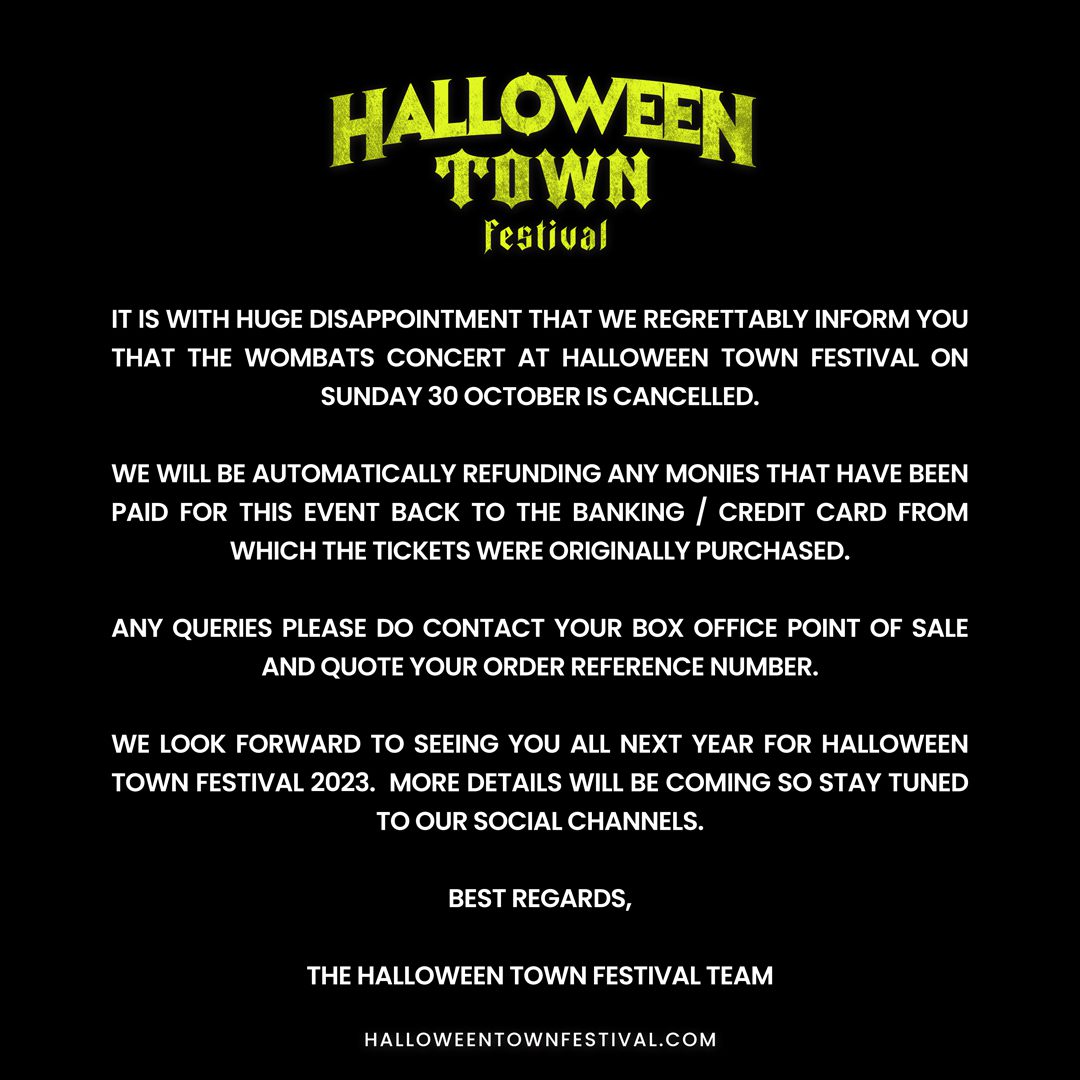 Experience The Wombats live in The Big Top at Halloween Town Festival, The Great Meadow, Bedford on Sunday 30th October 2022

The much-loved indie band will take to the stage on the final night of the UK’s biggest Halloween event and are sure to deliver another unforgettable performance. With their recent album ‘Fix Yourself Not The World’ hitting no.1 in the UK album charts and a massive UK arena and European tour already underway this year, The Wombats just keep getting bigger. A headline set at Halloween Town Festival, on a custom-built, 3-storey, sugar skull-themed stage, with 40ft LED screen – amid spectacular, immersive Halloween entertainment – will be an unmissable experience for thousands of The Wombats’ fans.

Alfie Templeman has been announced as support for The Wombats.

Bedford’s own rising star will take to the stage on the final night of the UK’s biggest Halloween event and the hometown crowd is sure to go wild as he performs tracks from his highly anticipated, brand new album, ‘Mellow Moon’.

At just 17 years old, Alfie Templeman is a prodigious talent, set to explode. The multi-instrumentalist and producer recently crashed through 3 million monthly listeners on Spotify, sold out the O2 Shepherd’s Bush Empire, and has a fast-growing fanbase thanks to big tracks such as ‘Everybody’s Gonna Love Somebody’, ‘Happiness In Liquid Form’ and ‘Things I Thought Were Mine’. 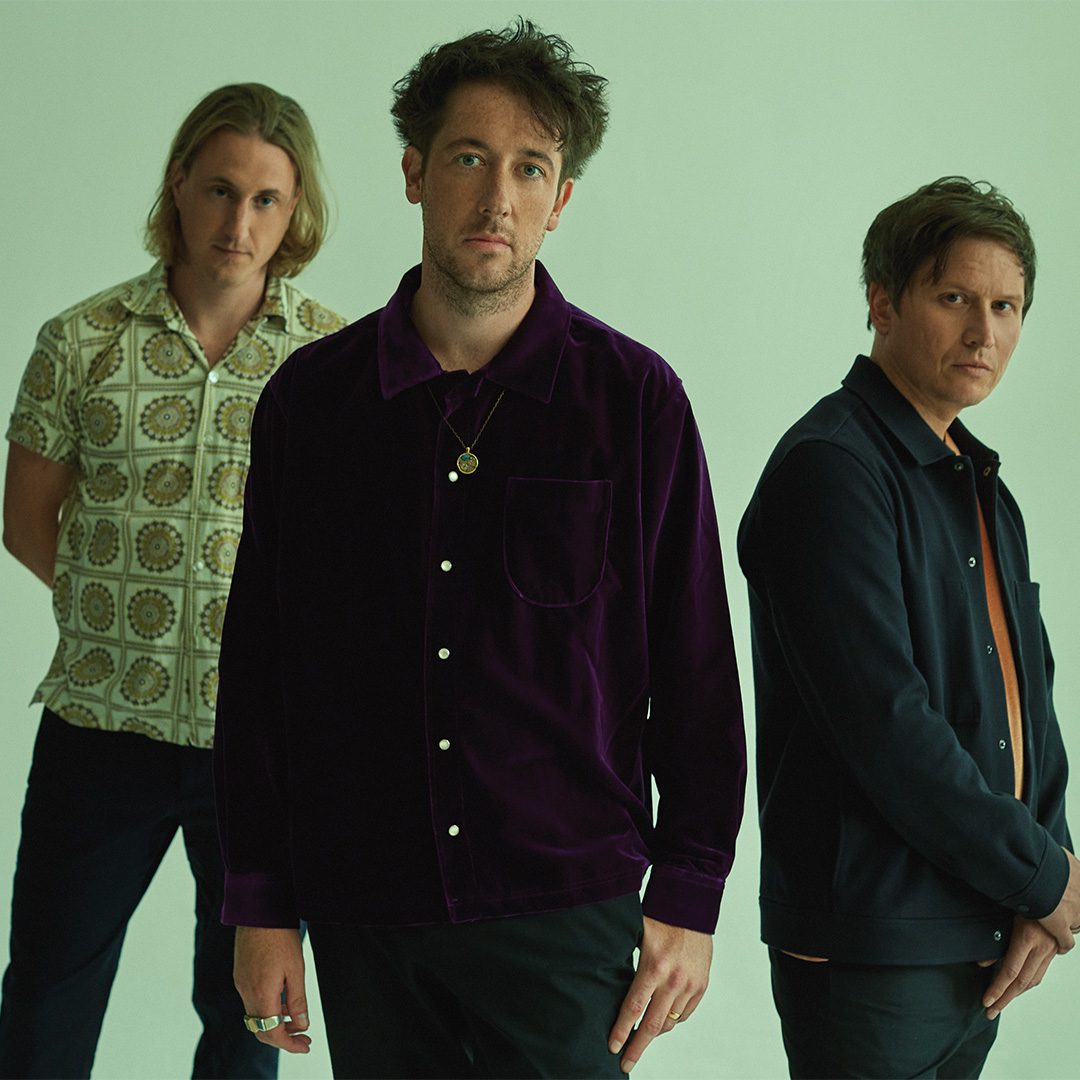 “The Wombats still have a talent for creating absolute bangers” – CLASH

“‘If You Ever Leave, I’m Coming With You’ is a thumping new song” – NME 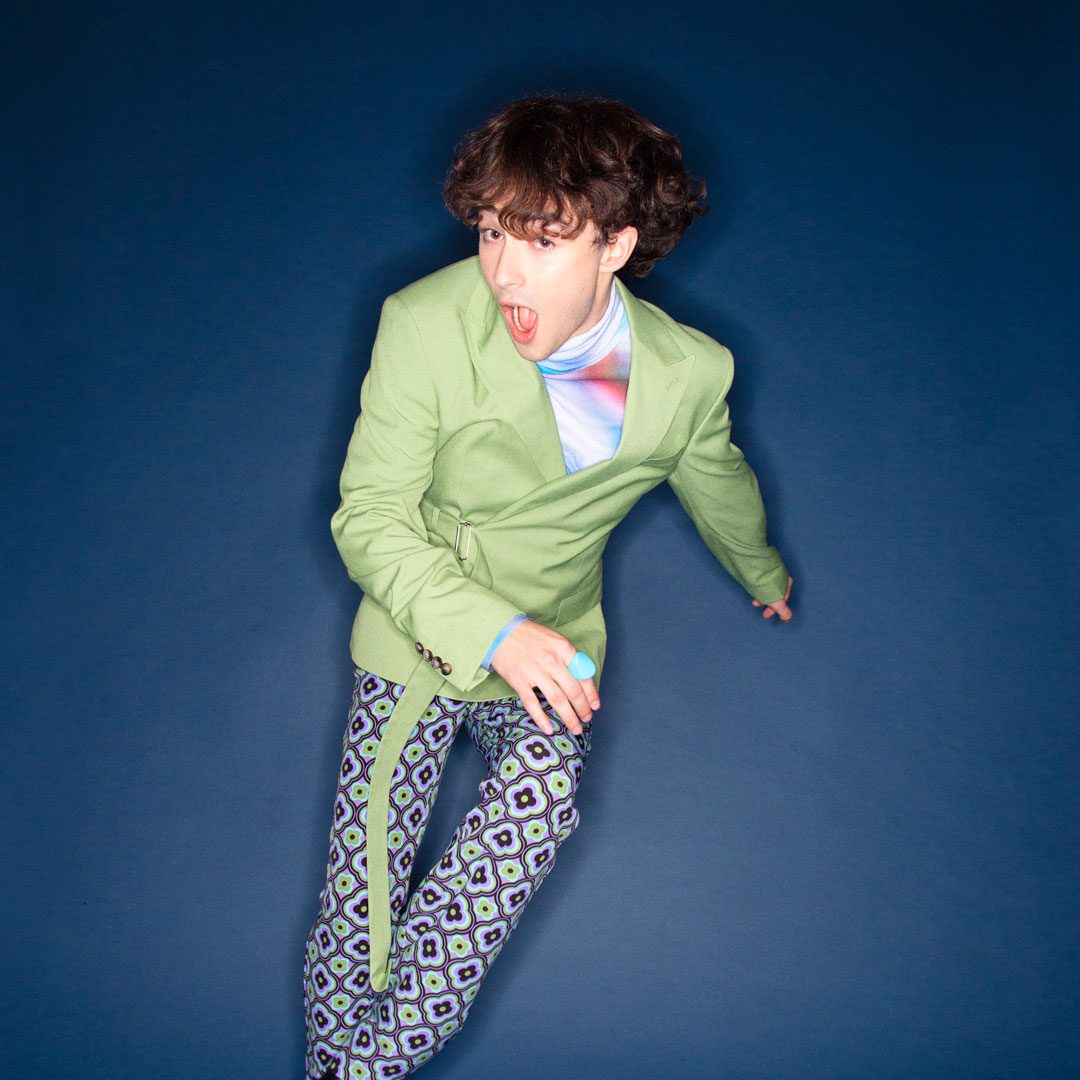 It is with huge disappointment that we regrettably inform you that Halloween Town Festival 2022 is cancelled. We will be automatically refunding any … 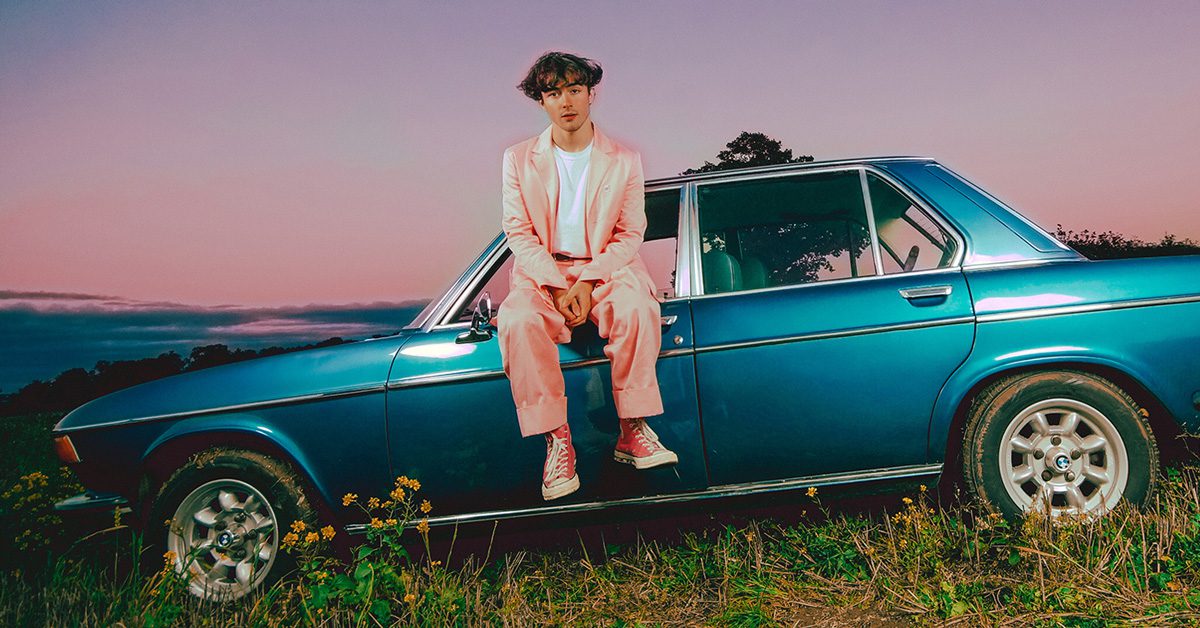 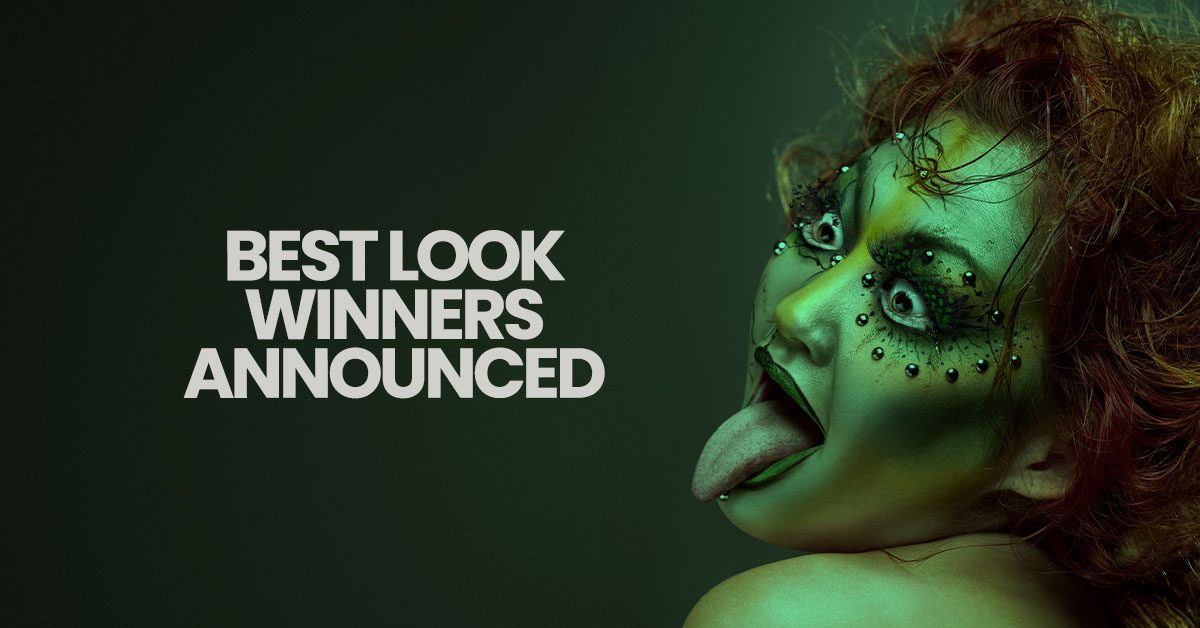 Halloween Town 2021 may be over but it’s now time to crown our Best Look Champions! We were so impressed with how … 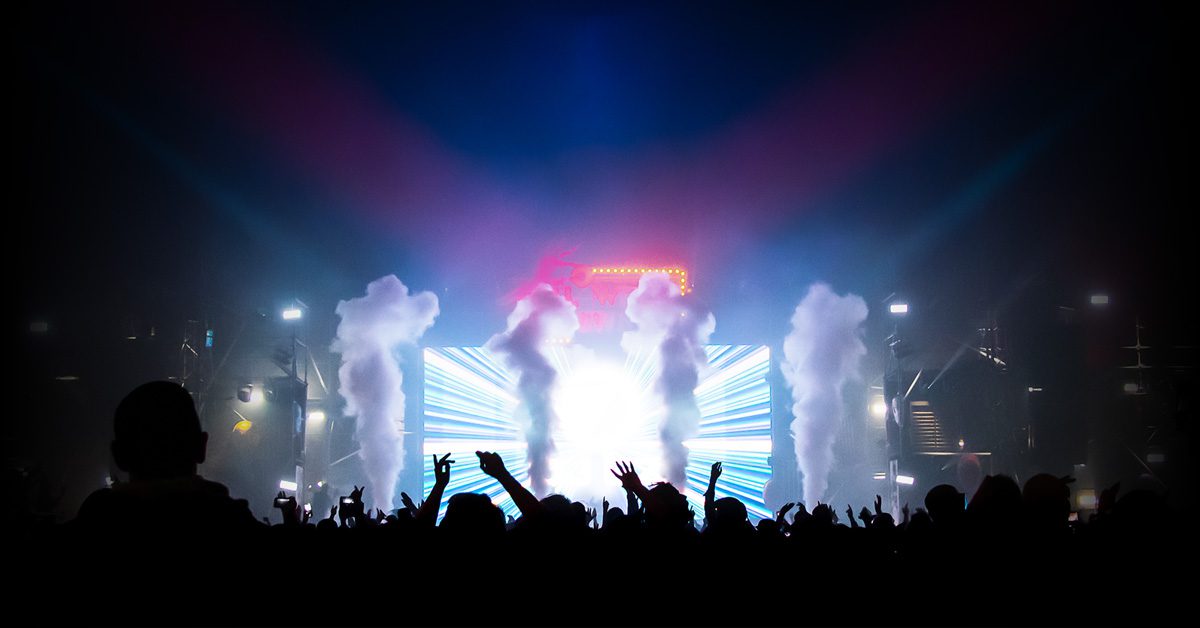 Fangs for the 2021 memories! After a bloody good time and an amazing 3 days on the Sugar Skull Stage, you’ll be … 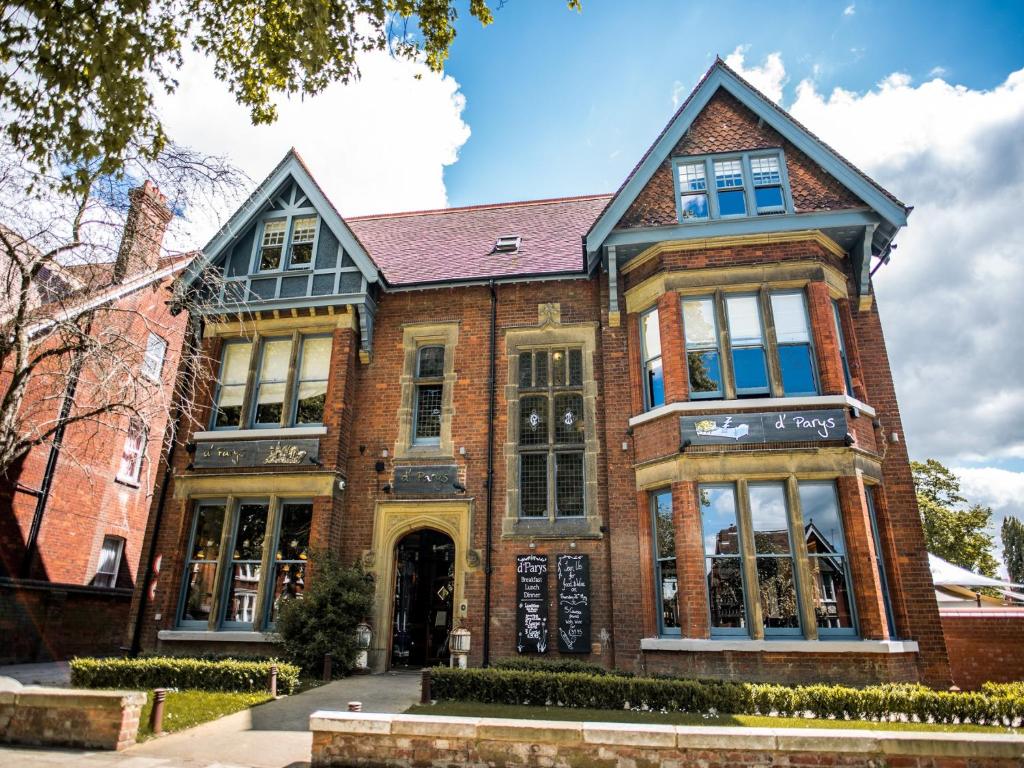 Top 10 Hotels To Stay In Near The Great Meadow

After a wickedly monstrous night at Halloween Town Festival it’s understandable you’d want to find somewhere to relax! We have a list … 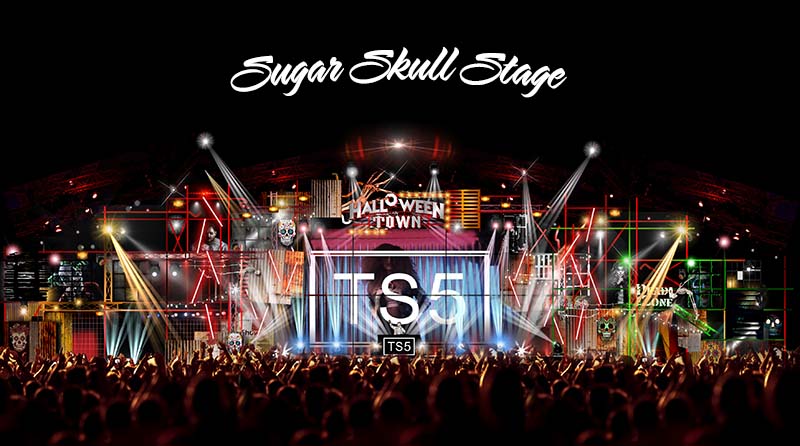 Behind The Scenes: A Look Inside Halloween Town

Let us show you around Halloween Town Festival. In this article we’ll be showing you the concept, ideas and what to expect … 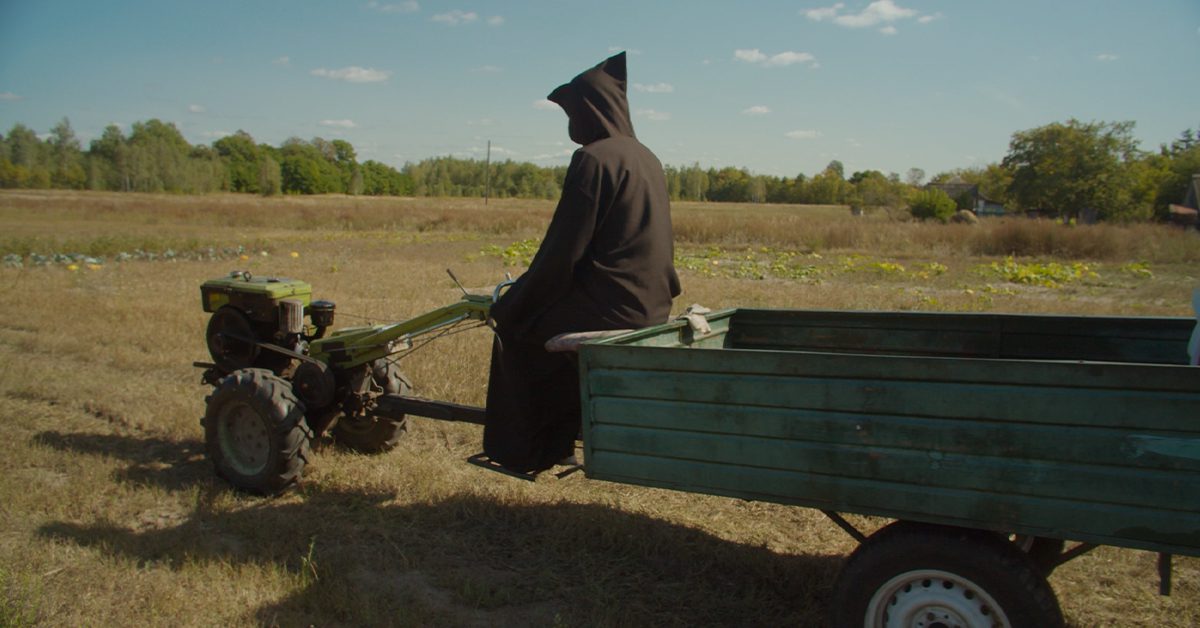 The Great Meadow Bedford: Everything You Need To Know

Googled it? Searched for it? Still can’t find it? Not to worry, we can provide you with some helpful location information. We … 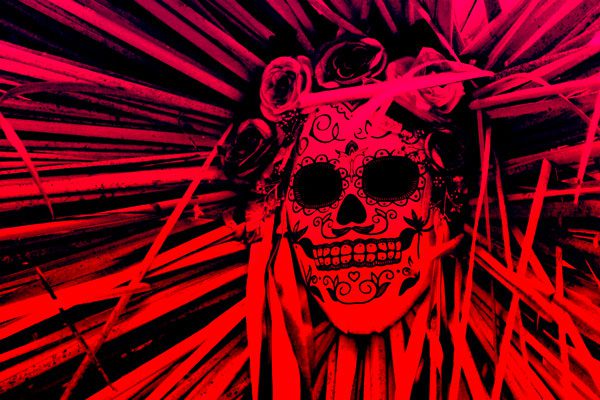 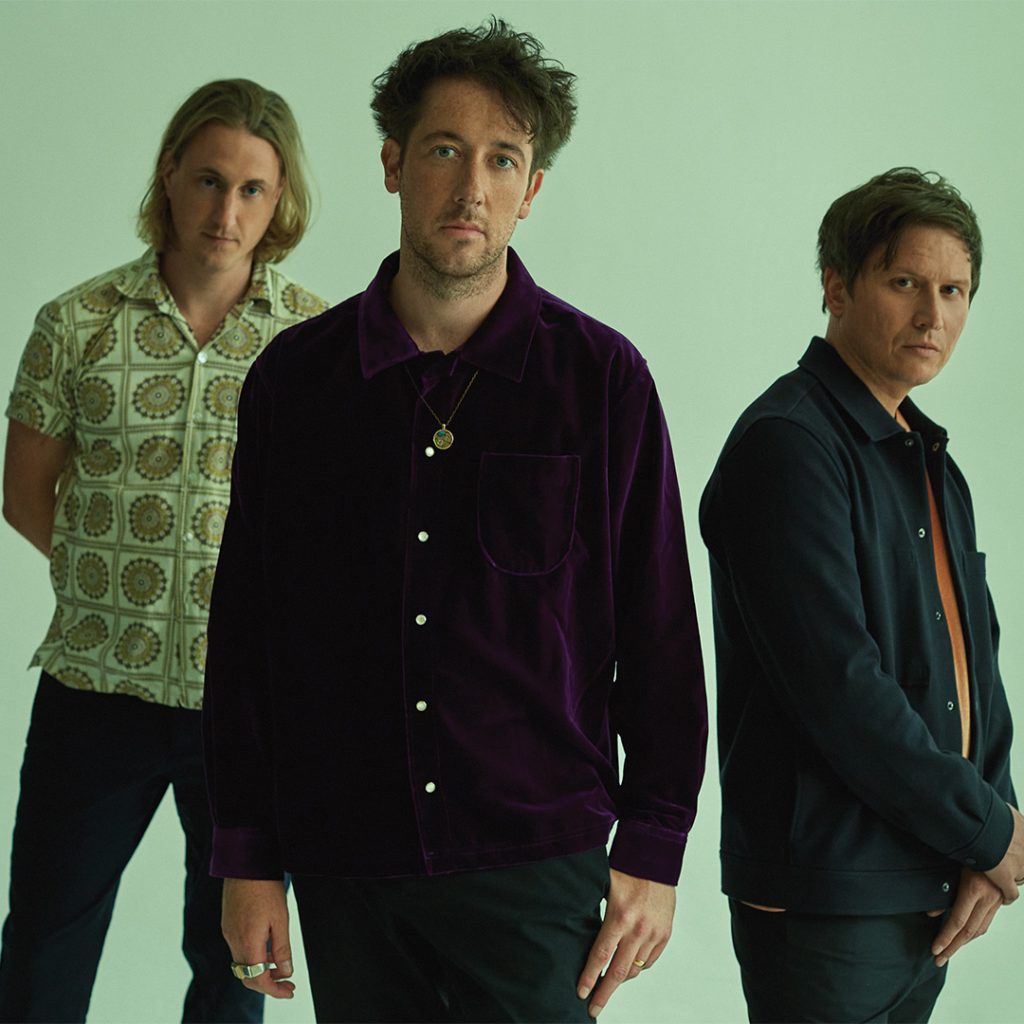